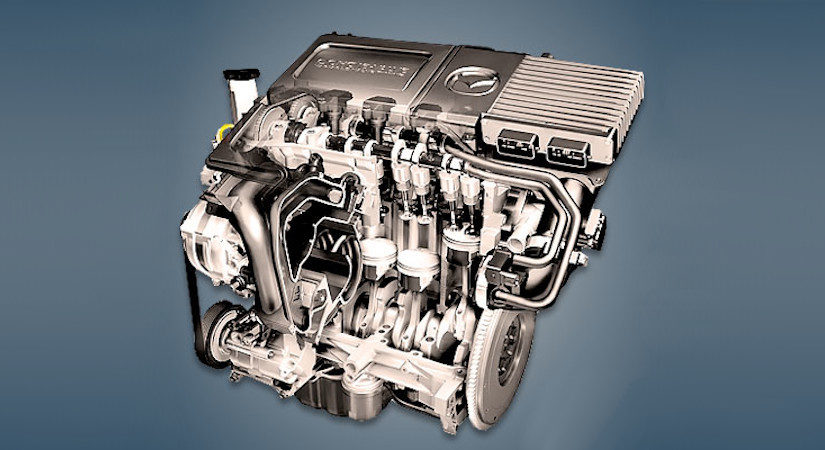 The Mazda ZJ-VE 1.3-liter gasoline engine was produced by the company from 2002 to 2015 and was installed only on the basic versions of the first Mazda 3 and two generations of the Mazda 2 or Demio. A particularly economical version of this motor operates on the Miller cycle and has the ZJ-VEM index.

Disadvantages of the Mazda ZJ-VE engine