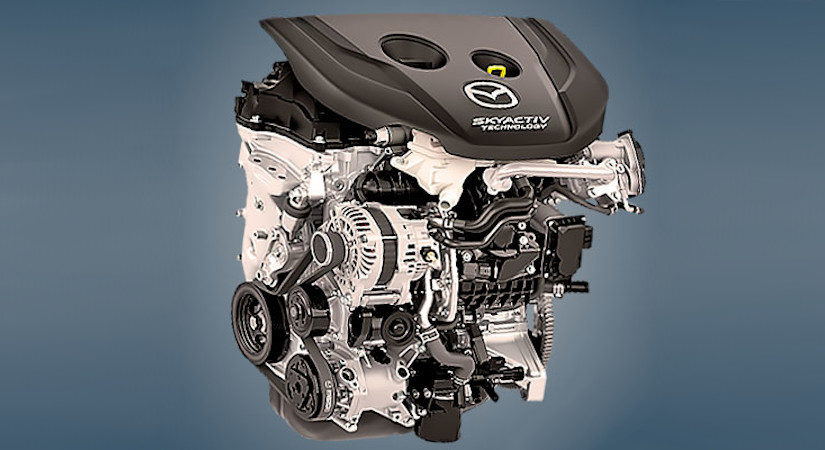 The Mazda S5-DPTS or Skyactiv-D 1.5-liter diesel engine was introduced at the 2014 auto show and has since been installed in the most compact Demio or Mazda 2 model, as well as the CX-3 crossover. There is a modification of this diesel engine with the i-ELOOP recovery system under the S5-DPTR index.

Disadvantages of the S5-DPTS engine