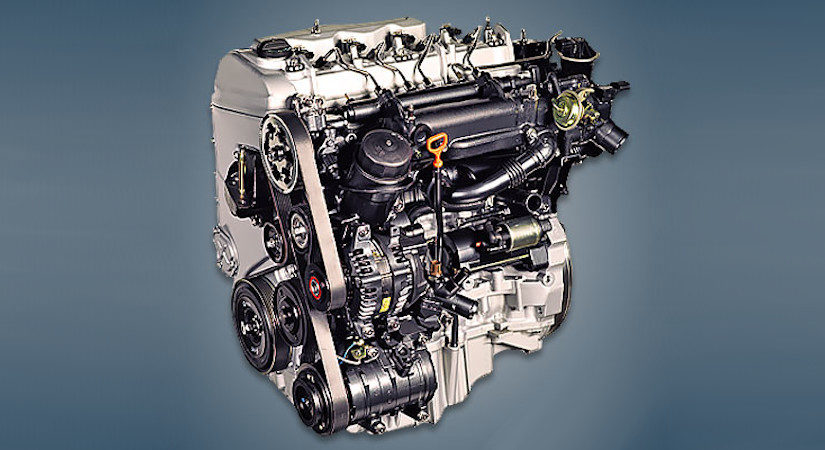 The 2.2-liter Honda N22B diesel engine was produced by the company from 2008 to 2015 and was installed on European versions of such popular models as the Civic, Accord or CR-V. This power unit was offered in two different versions with a capacity of 150 or 180 hp.

Disadvantages of the Honda N22B engine