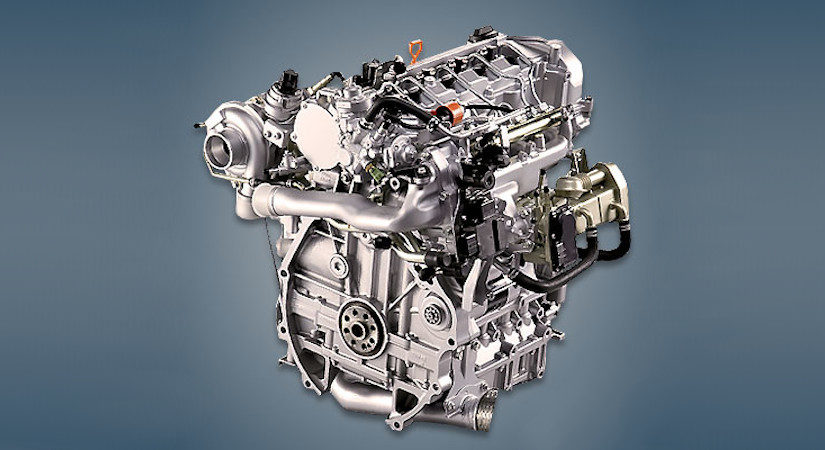 The 2.2-liter Honda N22A diesel engine was produced by the concern from 2002 to 2010 and was installed on European versions of such popular models as Accord, Civic, CR-V or FR-V. There are many modifications of this unit, but they differ little from each other.

Disadvantages of the Honda N22A engine