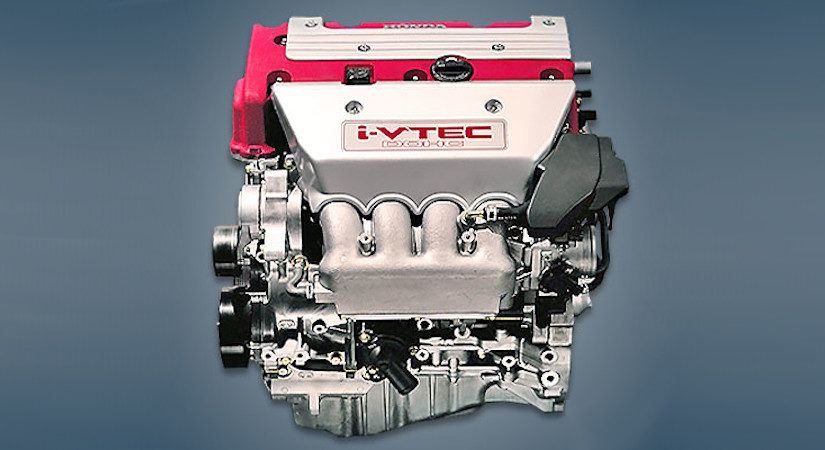 The 2.0-liter Honda K20A gasoline engine was produced by the company from 2000 to 2011 and was installed on such popular concern models as the Accord, Civic and Stream minivan. This power unit had a rather impressive number of different versions and modifications.

The K20A engine is a modern, four-cylinder, two-liter inline gasoline engine manufactured by Honda Motor Co. Ltd. A motor of this type is installed in many modern Honda car models. At the moment this engine is the most powerful and perfect serial engine of the Honda brand. The Compression ratio of this engine varies from model to model. The power depends on the vehicle intended for the engine installation.

Disadvantages of the Honda K20A engine 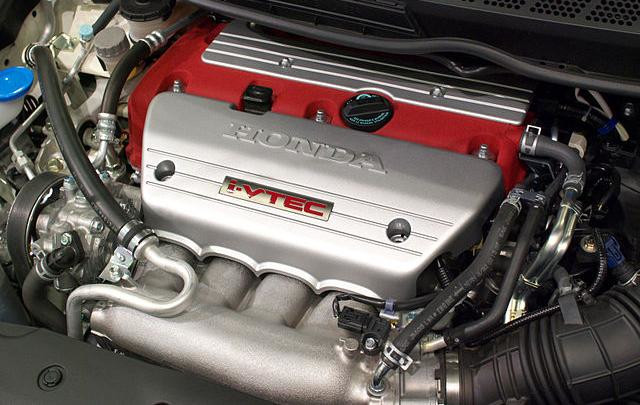