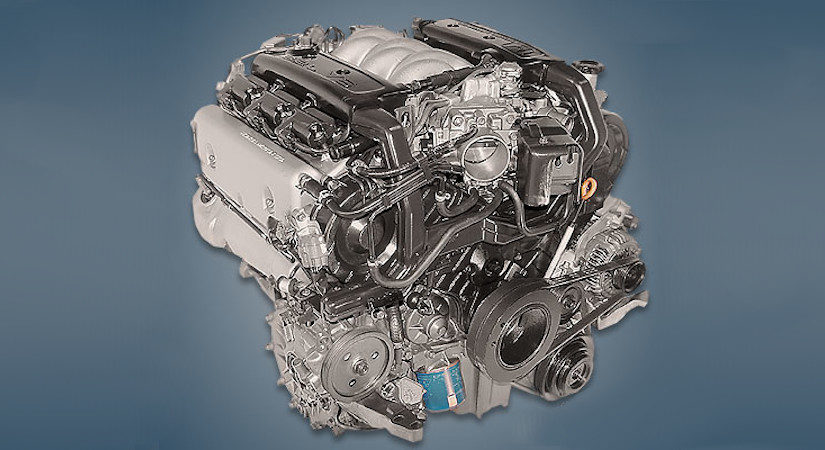 The 3.2-liter V6 Honda C32A engine was produced at the concern’s factories from 1990 to 1999 and was installed on the second generation of Legend models, Inspire and analogues under the Acura brand. In addition to standard engine modifications for 200 – 205 hp, there was a Type 2 version with 230 hp.

Disadvantages of the Honda C32A engine