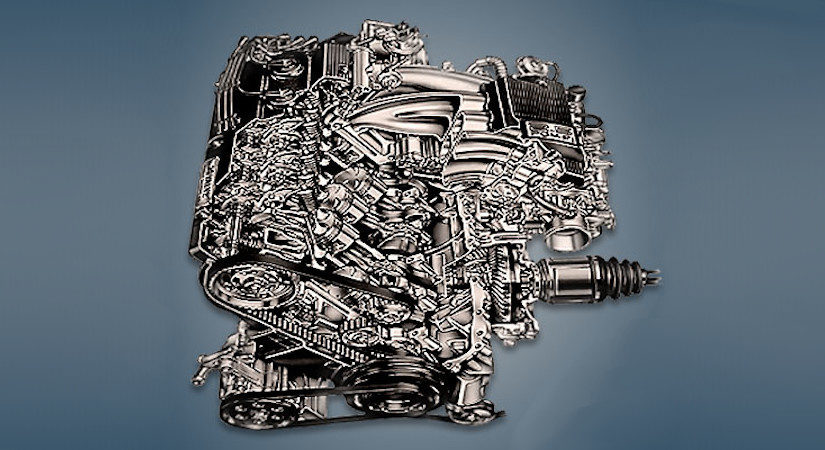 The 2.0-liter Honda G20A gasoline engine was produced in Japan from 1989 to 1998 and was installed on a number of large models of the concern, such as Ascot, Rafaga, Saber, Inspire and Vigor. This power unit, according to a generally accepted legend, was created on the basis of a Formula 1 car engine.

Disadvantages of the Honda G20A engine