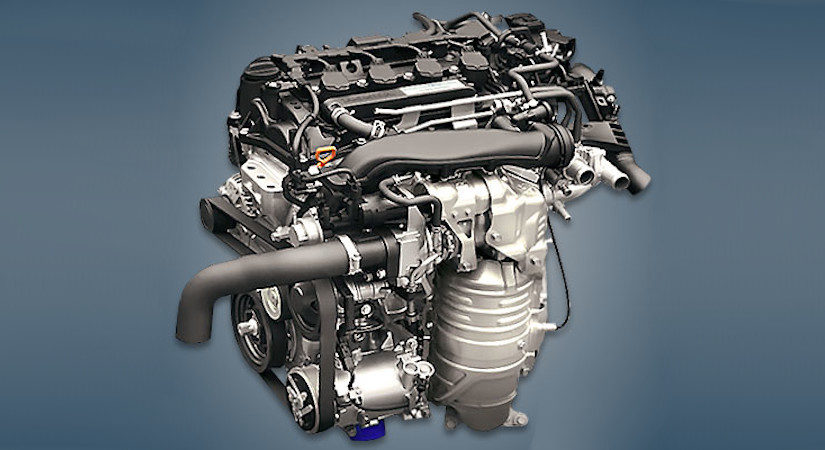 The 1.5-liter Honda L15B gasoline engine has been produced at factories in Japan since 2013 and is installed on a number of modern models of the concern, such as the Fit, City, Civic and Accord. The unit is offered in two versions: atmospheric with injector and turbo with direct injection.

Disadvantages of the Honda L15B engine