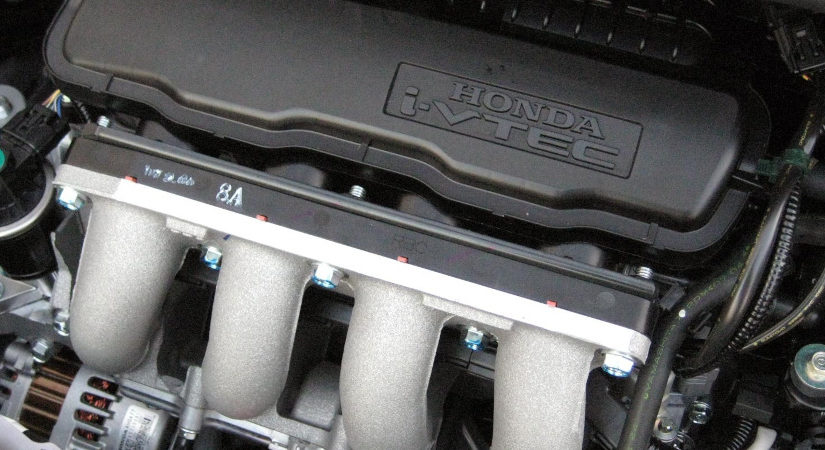 The 1.3-liter Honda L13A gasoline engine has been produced at the concern’s factories since 2001 and is installed on many compact models of the company, such as the Fit, Brio, City and Civic. There are two different versions of the powertrain: 8-valve i-DSI and 16-valve i-VTEC.

Honda’s L-motors re-characterize the old philosophy that the engine should be economical and environmentally friendly. Originally, these Honda engines appeared in Fit cars, a super hit from Honda that opened a new page in the Japanese automotive industry. The popularity of Fit was so high that few other models could rival it, and the new engine series played a leading role in this.

Disadvantages of the Honda L13A engine