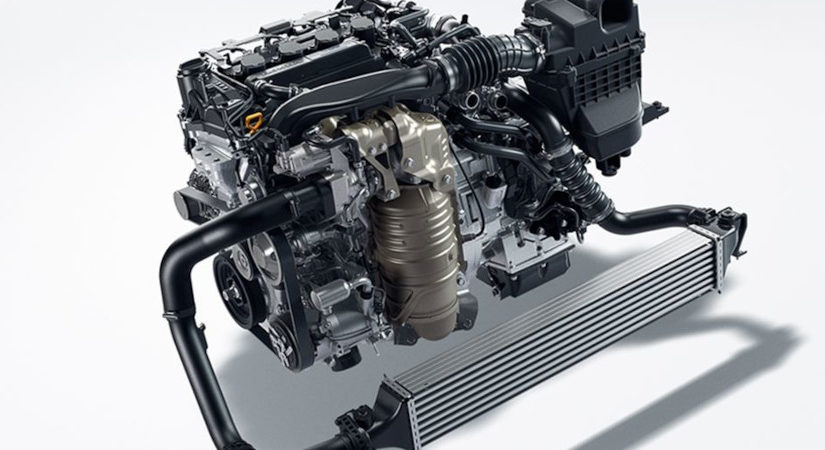 The 1.5-liter Honda L15A engine has been produced at the company’s plant in Japan since 2001 and is installed on such popular compact models of the concern as the Jazz, Fried or City. Three modifications of the L15A unit are offered: 8-valve i-DSI and 16-valve VTEC and iVTEC.

L15A initially did not differ much from L13A – the same layout, the same 8 spark plugs. Over time, an “upgrade” version with the iVTEC system appeared. The number of candles decreased to standard, but the candles themselves became iridium (improved spark, increased service life), and space for VTEC cams on the camshaft was also freed up – before that, the candles interfered. The new engine got 20 hp more. These motors have long occupied places under the hoods of Honda.

Disadvantages of the Honda L15A engine