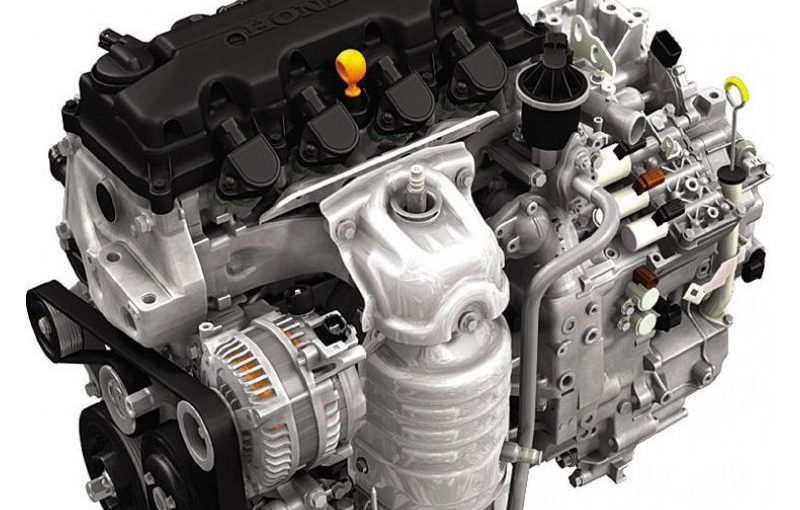 The 2.0-liter Honda R20A gasoline engine has been assembled by the Japanese concern since 2006 and is installed on a number of popular models of the company, such as the Civic, Accord or the CR-V crossover. This unit is available in several modifications, which differ little from each other.

This two-liter unit is nothing more than an oversized R18A. The increase in volume from 1.8 liters to 2.0 was achieved thanks to a long-stroke crankshaft. The changes also affected the intake manifold, balancing shafts were installed on the motor. The cylinder head remained with one camshaft, sixteen valves and the iVTEC system. Motor without hydraulic lifters. From the previous version with the K20 index, the motor differs in a more urban character, improved traction at low and medium speeds. The engine has become more economical, reliable and simpler.

Disadvantages of the Honda R20A engine 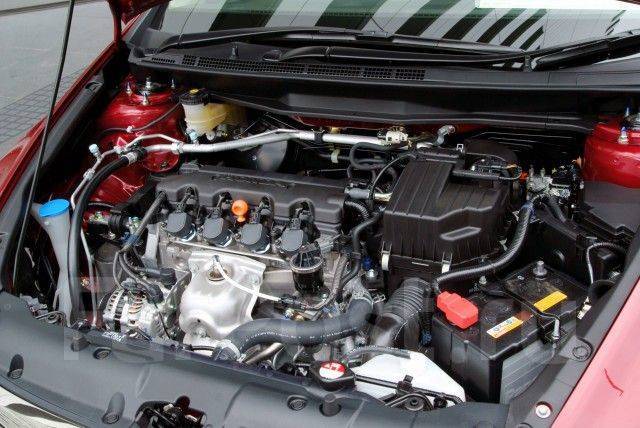