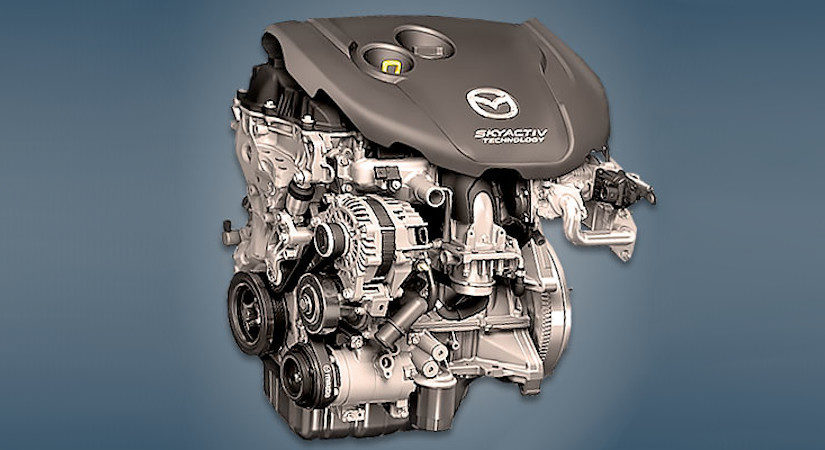 Disadvantages of the SH-VPTS engine