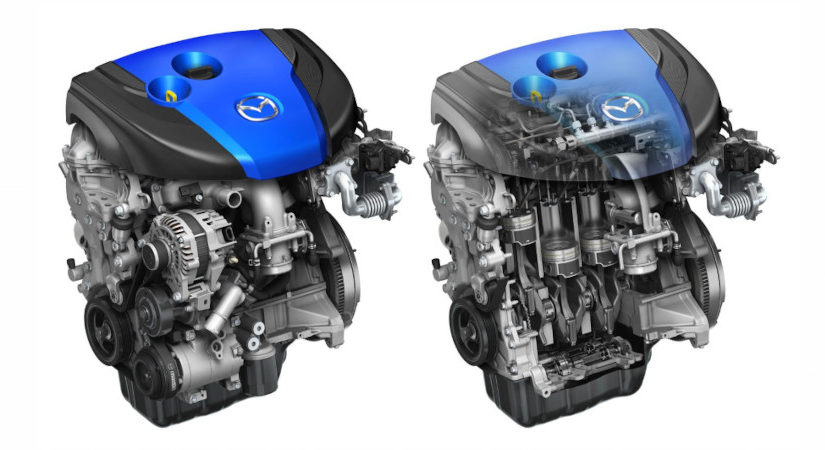 The engine was intended to replace the 2.0-liter Ford engine (index MZR LF). The SkyActiv 2.0 engine has the same range of innovative technologies as the SkyActiv 1.5 engine. There is a system of variable valve timing Dual S-VT on two camshafts, an outlet manifold that provides the effect of dynamic purging of outlet gases in the combustion chambers due to the optimal length and configuration 4-2-1.

Disadvantages of the PE-VPS engine