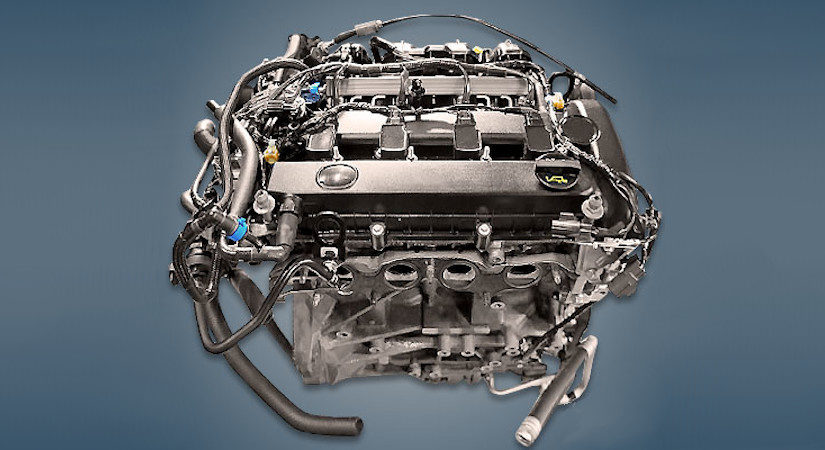 The 2.0-liter Mazda LF-DE gasoline engine was produced by the company from 2002 to 2015 and was installed on the Asian versions of the 3, 5, 6 and MX-5 models, as well as on Ford cars under the CJBA index. In a number of markets, the LF-VE power unit is found, which is distinguished by a phase regulator at the inlet.