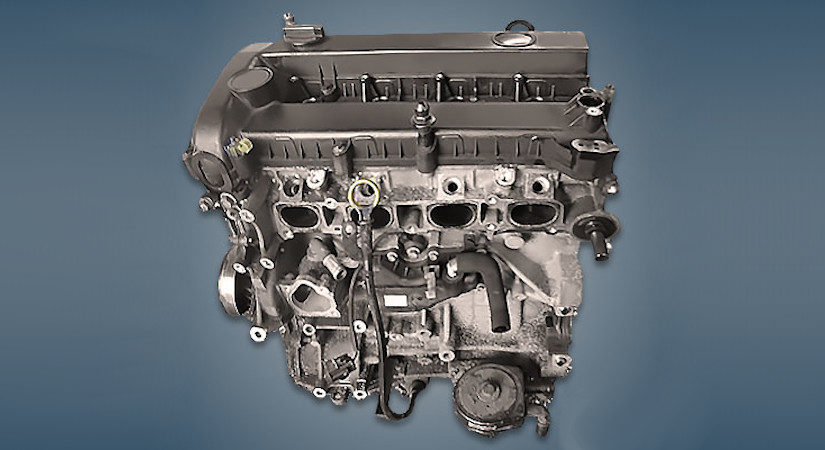 The 2.0-liter Mazda LFF7 gasoline engine was produced by the company from 2004 to 2011 and was installed on the first generation of the Mazda 6 model after restyling and Mazda 5. This power unit was already installed on Ford cars with its own SYDA index.

Disadvantages of the Mazda LFF7 engine