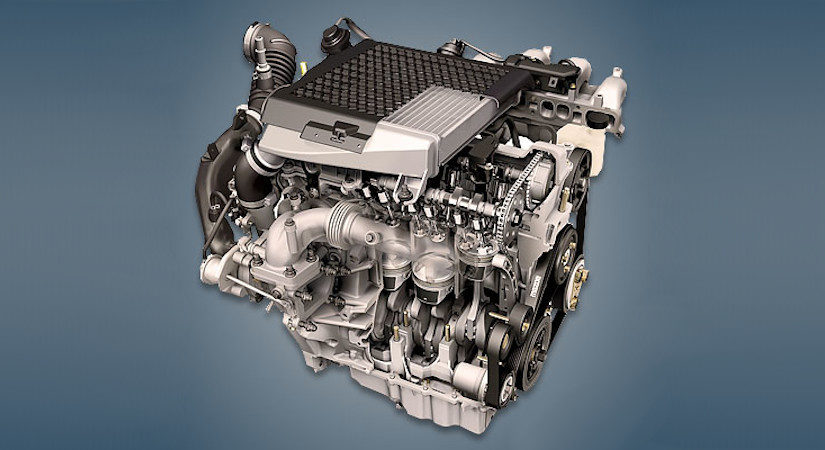 The 2.3-liter Mazda L3-VDT or MZR 2.3 DISI Turbo engine was produced from 2005 to 2013 and was installed in the charged MPS versions of the models 3 and 6, as well as the popular CX-7 crossover. There are several varieties of this power unit under the index L3K9 and L3-VET.

Disadvantages of the Mazda L3-VDT engine