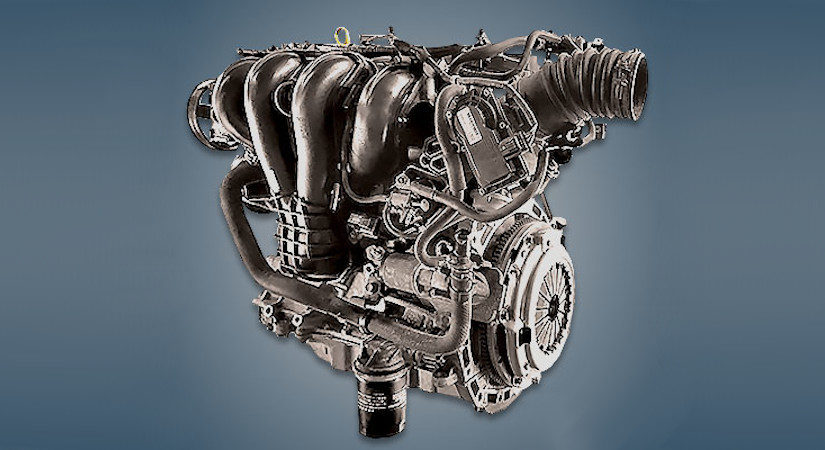 The 1.8-liter Mazda L8-DE gasoline engine was produced by the company from 2002 to 2018 and was installed on the European versions of the 5, 6 and MX-5 models, as well as Ford cars under the QQDB index. There was a version of this unit with an inlet phase regulator with its own index L8‑VE.