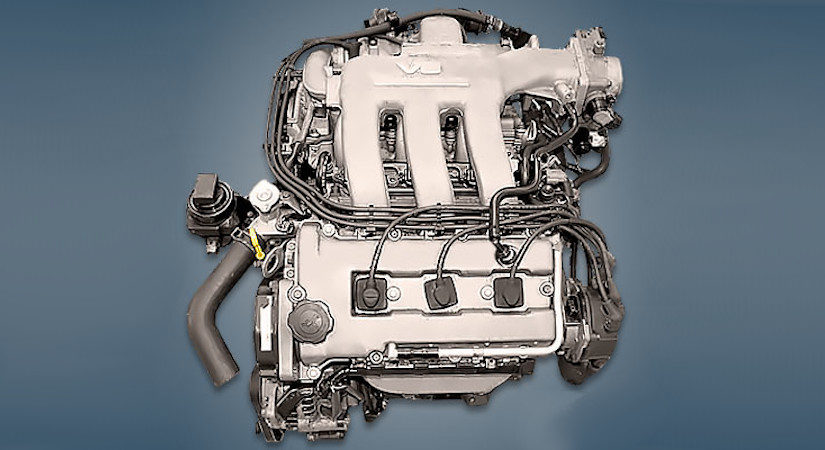 The Mazda KL-ZE 2.5-liter V6 engine was produced at the Japanese plant from 1992 to 2002 and installed in local versions of such popular models as Efini, Eunos or MX-6. This motor differed from the KL-DE in an increased compression ratio and a different intake manifold.

Disadvantages of the Mazda KL-ZE engine