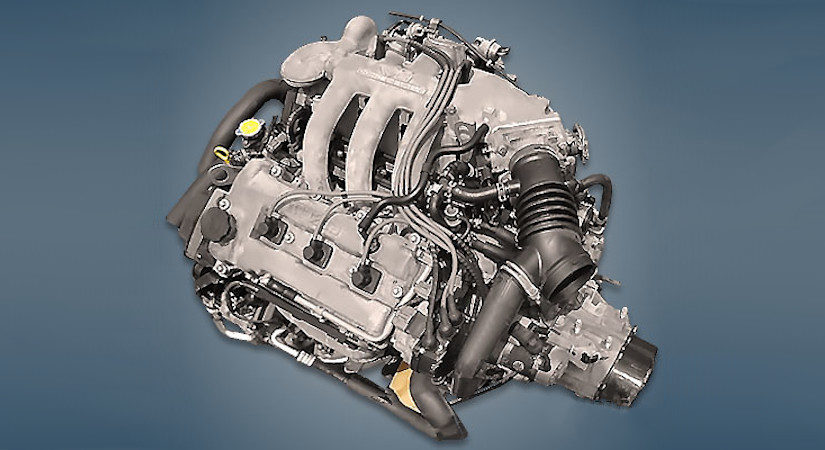 The Mazda K8-DE 1.8-liter V6 gasoline engine was assembled by the company from 1991 to 1998 and was installed only on the European and American modifications of the popular MX-3 model. A version of this engine with the K8-ZE index with 145 hp was installed on cars for the Japanese market.

Disadvantages of the Mazda K8-DE engine