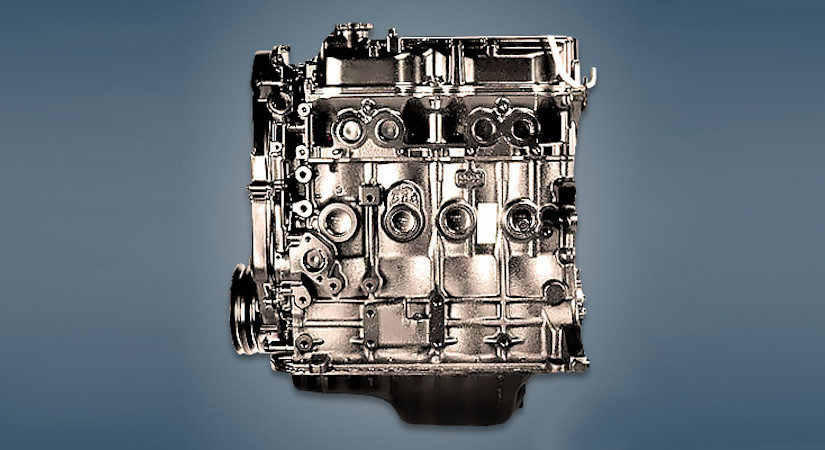 The 2.2-liter Mazda F2 gasoline engine was assembled at a factory in Japan from 1986 to 1993 in several versions at once: with a carburetor, distributed injection or turbocharging. In addition to the usual 12-valve modification, there were 8-valve engines on the B2200 pickup truck.