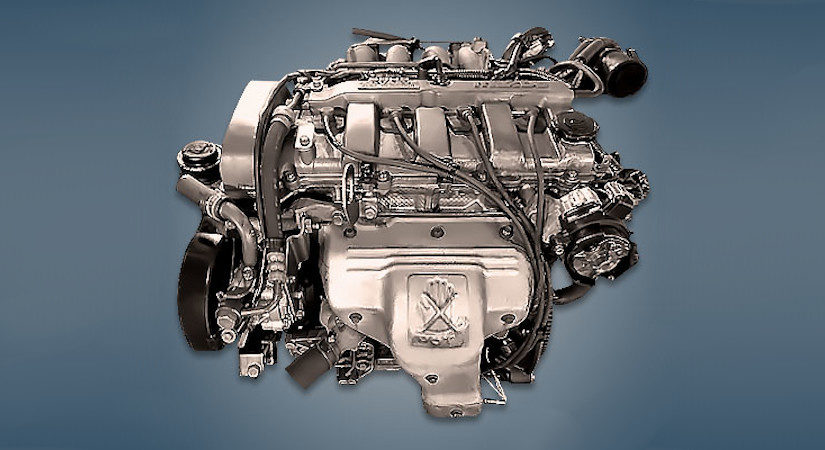 The 1.8-liter Mazda FP gasoline engine was assembled at a factory in Japan from 1991 to 1997 and was installed in the 626 hatchback sedan in the back of GE and the Japanese Xedos 6 clone called Eunos 500. The next generation of the 626 model was equipped with an already updated version of this unit FP-DE.