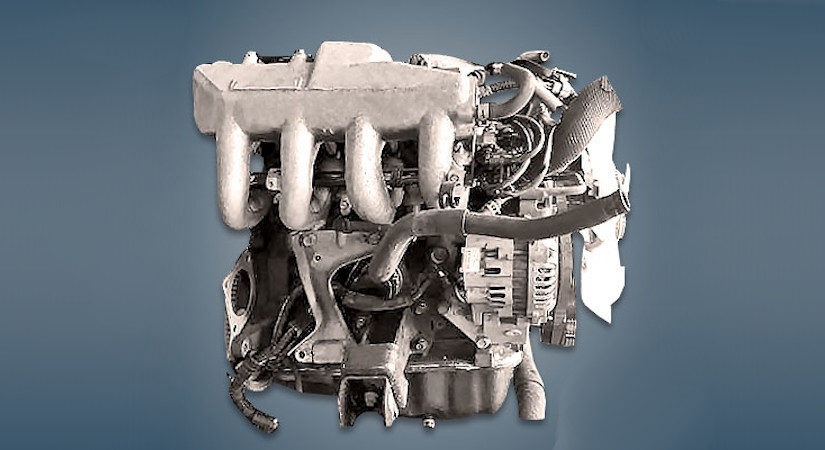 The 1.8-liter Mazda F8 engine was assembled at the company’s Japanese plant from 1982 to 2005 in several versions at once: with a carburetor and an injector, as well as with 8, 12 and 16 valve cylinder heads. This motor is known from the 626 model in the back of the GC-GD or the Bongo minibus.