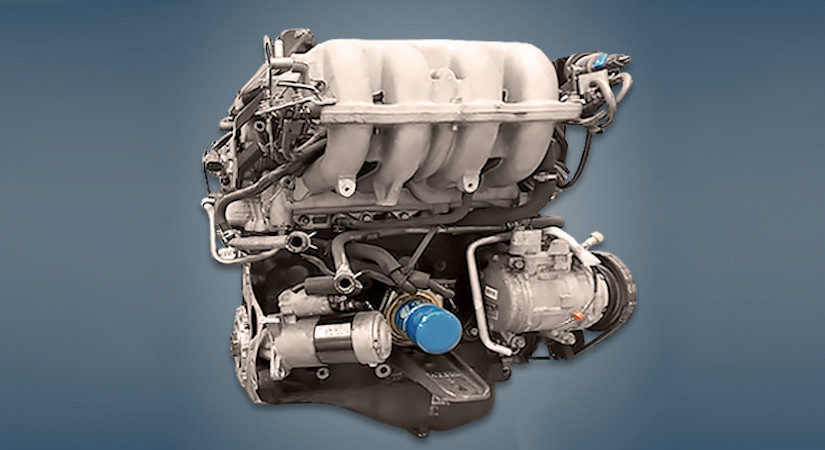 The 2.0-liter 16-valve Mazda FE-DE or FE-DOHC engine was assembled from 1987 to 2004 and installed on various versions of the 626 in the GD body and on the Kia Sportage crossover under the FED index. Modifications of this motor in other markets are also known as FE3 or FE-ZE.

Disadvantages of the Mazda FE-DE engine