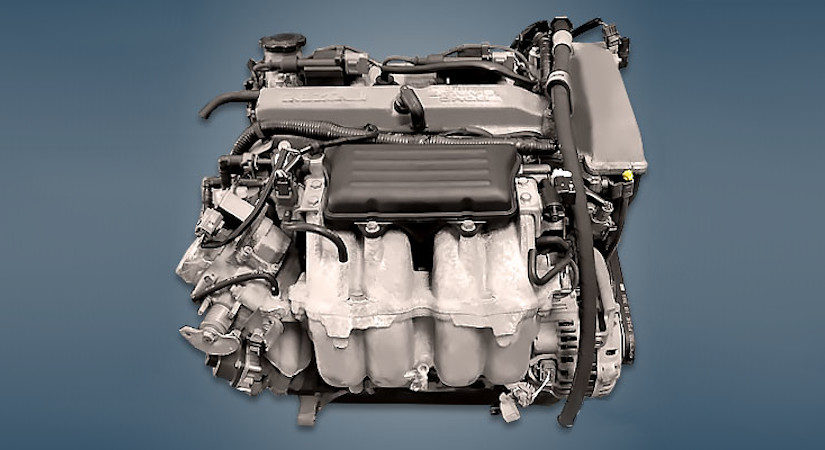 The Mazda FP-DE 1.8-liter gasoline engine was produced by the company from 1997 to 2004 in a wide range of capacities: from 90 hp on the base 626 to 135 hp on the Familia S-wagon R-4. This motor was distinguished from the FP by a modern ignition system and the absence of hydraulic lifters.

Disadvantages of the Mazda FP-DE engine