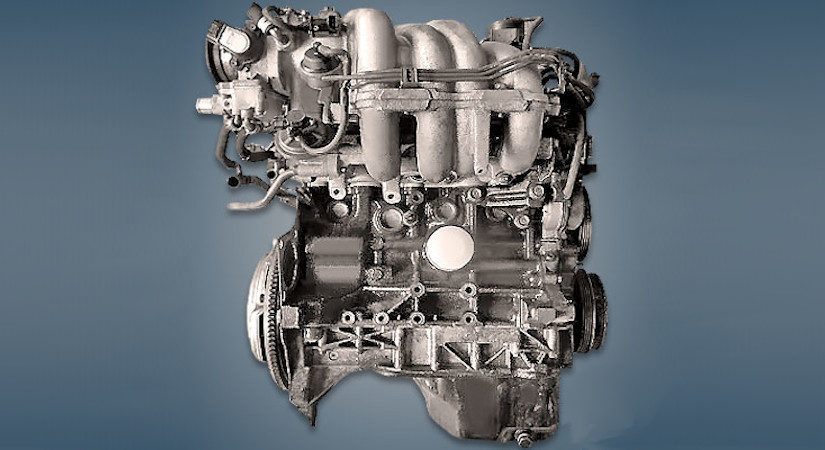 Disadvantages of the Mazda B6-DE engine