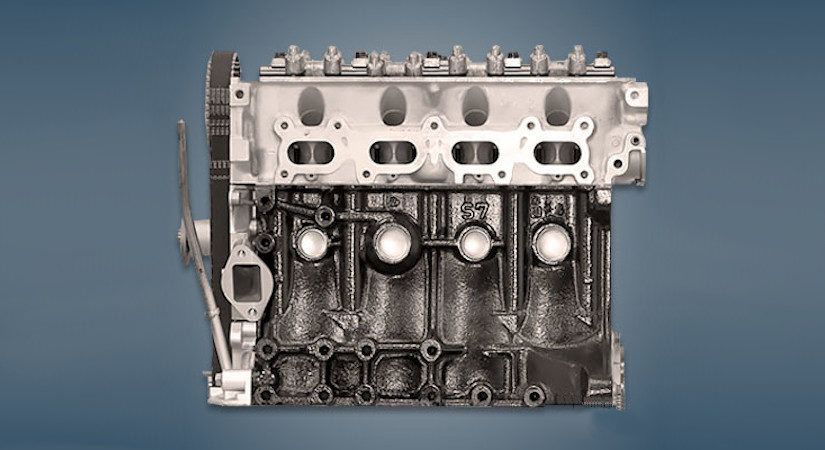 The Mazda B6-ME or B6-2E 1.6-liter gasoline engine was produced from 1989 to 1994 and was installed on various modifications of the 323 model in the back of the BG and the first generation MX-3. Also, this unit is found on the third generation Ford Laser and the US version of the Escort.

Disadvantages of the Mazda B6-ME engine