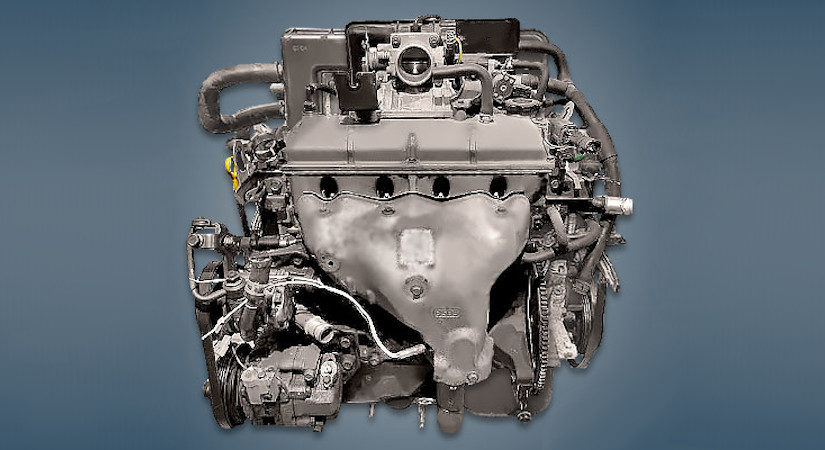 The 1.3-liter Mazda B3-ME engine was assembled at a Japanese plant from 1994 to 2003 and was installed only on local modifications of such popular models as the Familia and Demio. Such units of the last years of production in some sources appear under the index B3E.

Disadvantages of the Mazda B3-ME engine