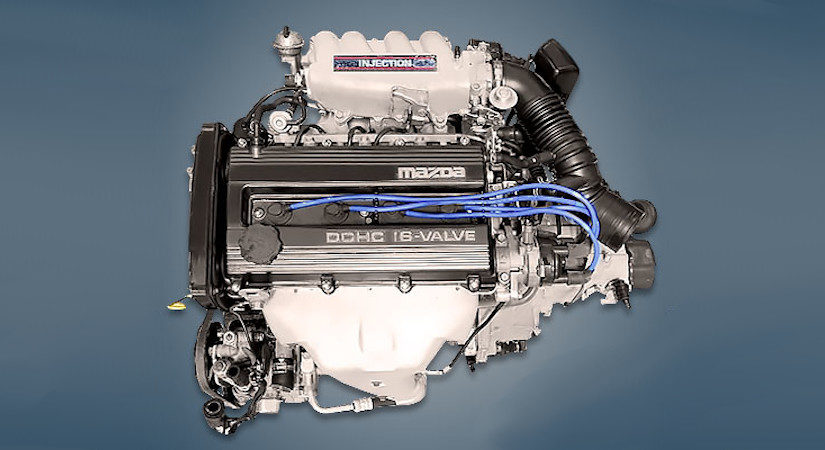 The 1.5-liter 16-valve Mazda B5-DE engine was produced by the company from 1989 to 2005 and was installed on models such as the Eunos 100 or Familia, as well as on cars from Kia under the BFD index. The most powerful version of this unit, the 125 hp B5-ZE, was offered only in the Japanese market.

Disadvantages of the Mazda B5-DE engine