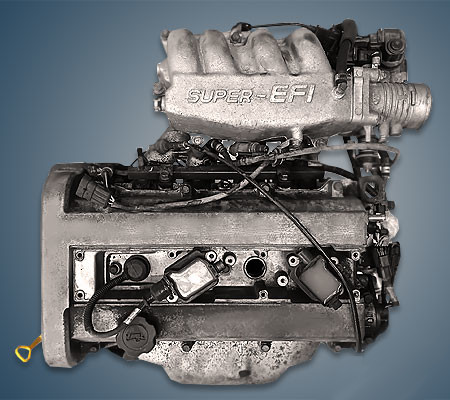 The 1.5-liter 16-valve BFD engine was produced in South Korea from 1992 to 2001 and was installed on the first two generations of the popular Sephia model and similar to it. This unit is an almost complete copy of the well-known Mazda B5-DE motor.

Disadvantages of the Kia BFD engine