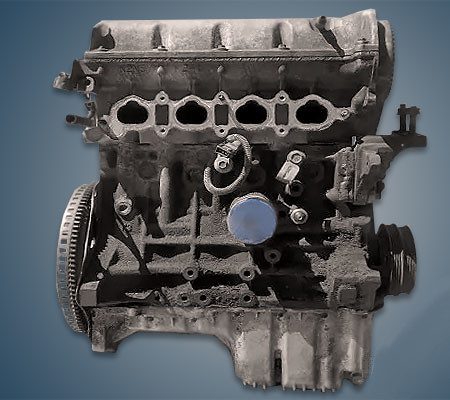 The 1.8-liter gasoline engine Kia T8D was assembled at a factory in Korea from 1995 to 2006 and was installed on such mass models as Carens, Sephia, Shuma and the American version of the Spectra. This motor and its variants T8, TB, TE, TED are clones of the Mazda BP power unit.

Disadvantages of the Kia T8D engine