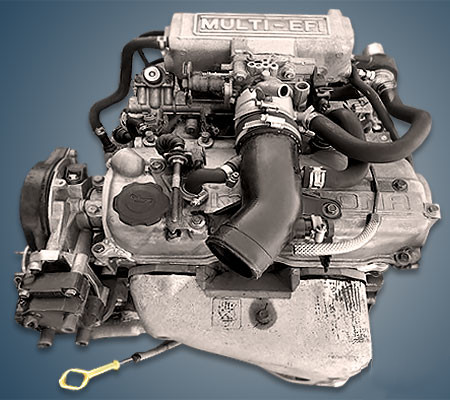 The 2.0-liter 8-valve Kia FEE or FE-SOHC engine was produced from 1994 to 2003 and was massively installed only on the Sportage crossover, but is also sometimes found on the Clarus model. This power unit is essentially one of the varieties of the popular Mazda FE engine.

Disadvantages of the Kia FEE engine