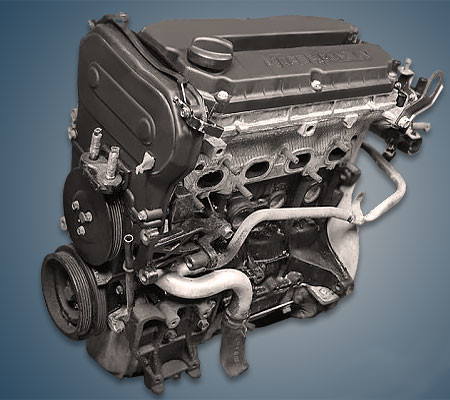 The 1.6-liter gasoline engine Kia S6D was assembled at a factory in Korea from 2002 to 2011 and was installed on Spectra, Shuma and Carens models, a similar A6D was installed on Rio and Sephia. This power unit in its design is a clone of the popular Mazda B6-DE engine.

Disadvantages of the Kia S6D engine