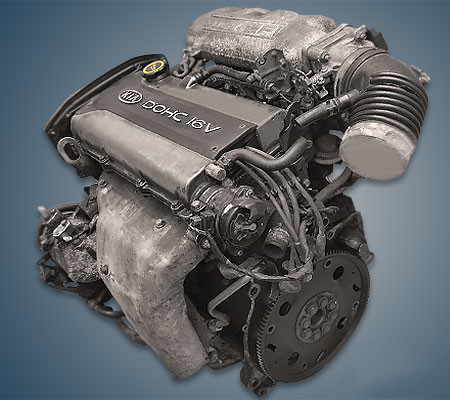 The 2.0-liter 16-valve Kia FED or FE-DOHC engine was produced from 1993 to 2006 and was installed on such popular models as Clarus, Sportage and the American version of the Spectra. This power unit is inherently a variation of the well-known Mazda FE-DE engine.

Disadvantages of the Kia FED engine