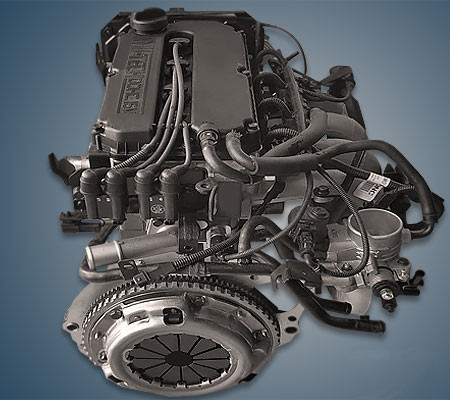 Disadvantages of the Kia A5D engine