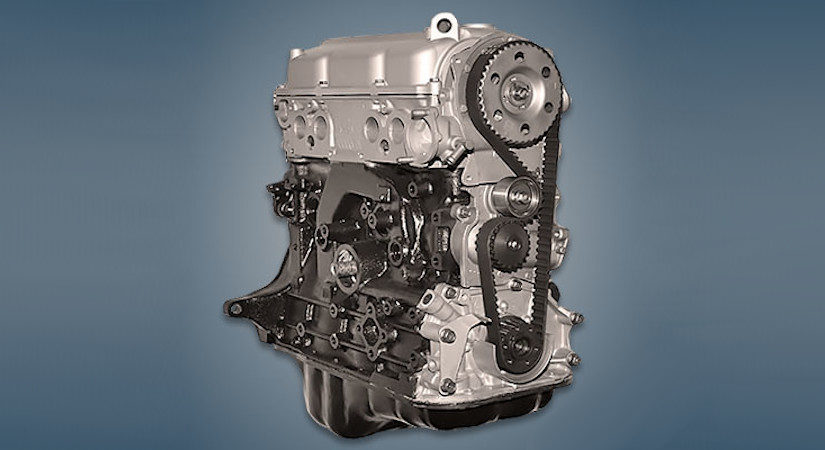 The Mazda FE 2.0-liter gasoline engine was assembled at a plant in Japan from 1981 to 2001 in many versions: with 8/12 valve head, carburetor, injector, turbocharging. This unit was installed on the 626 model in the back of GC and GD, and also on the Kia Sportage under the FEE index.