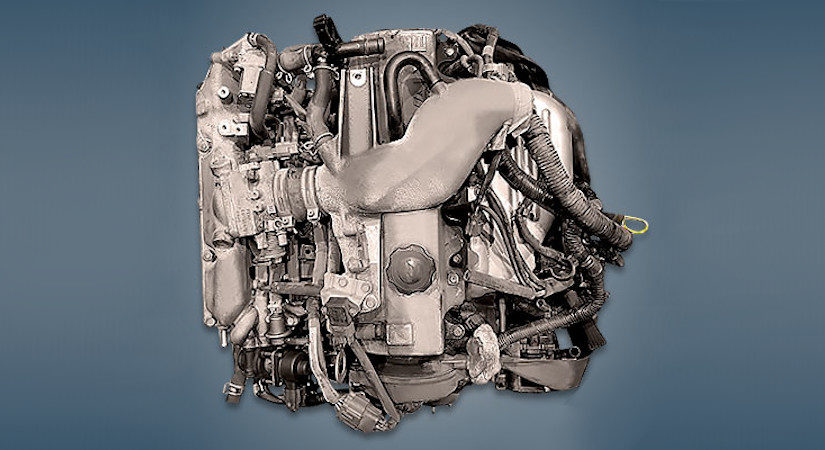 The company assembled the 1.6-liter 8-valve Mazda F6 engine in Japan from 1982 to 1987 and installed it on the base modifications of the 626 model in the back of the GC and pickup truck with the B1600 index. This power unit is found only in the version with a carburetor and an 8-valve head.