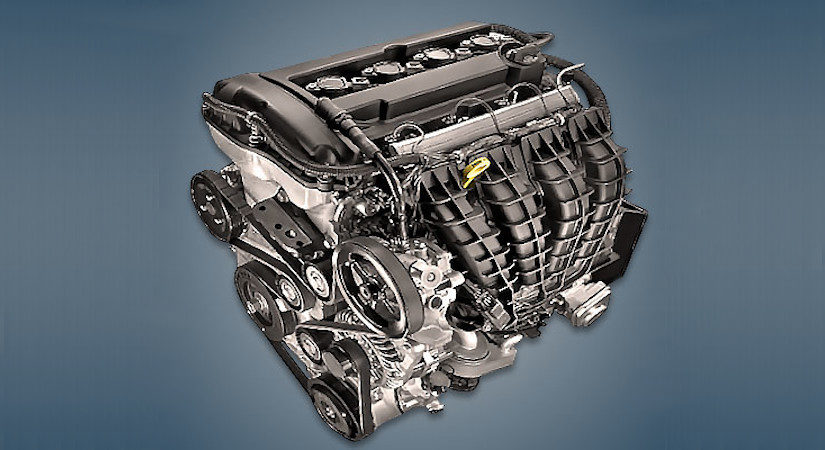 The 2.4-liter Dodge ED4 turbo engine was produced at the company’s factories from 2007 to 2009 and was installed only on a charged version of the Caliber SRT4 model for the US and European markets. This unit is not very widespread and is a real exclusive.

Disadvantages of the ED4 engine