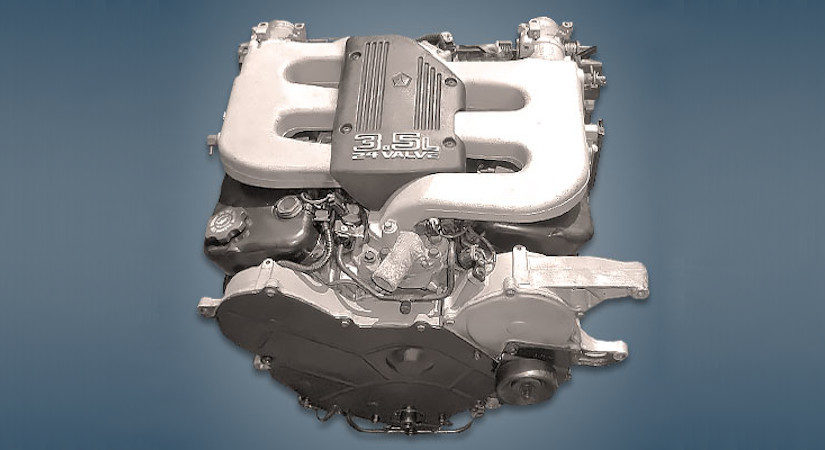 The Chrysler EGE 3.5-liter V6 petrol engine was produced by the company from 1992 to 1997 and was installed in many models on the LH platform, such as the Concorde, LHS, Intrepid and Vision. Only this unit had a cast-iron block, all subsequent motors in the series came with aluminum.

Disadvantages of the EGE engine