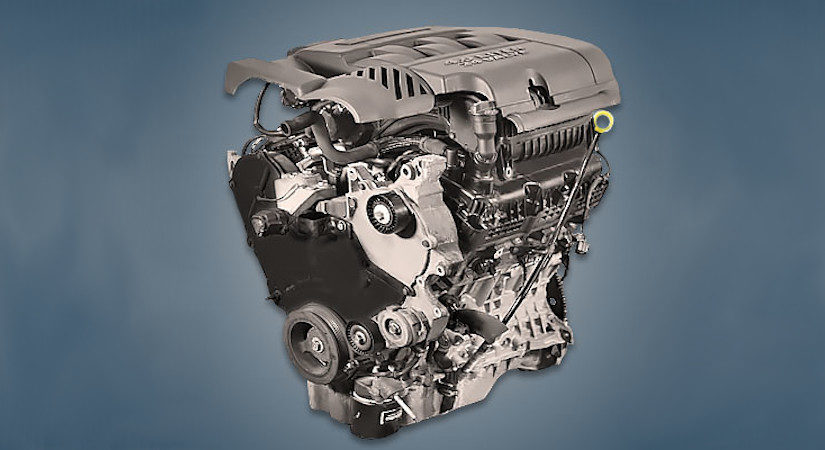 Chrysler’s EGQ 4.0-liter V6 engine was produced at the Trenton plant from 2006 to 2010 and was used in popular models such as the Pacifica, Grand Caravan and Town&Country minivans. There is a slightly more powerful version of this power unit with its own EMM index.

Disadvantages of the EGQ engine