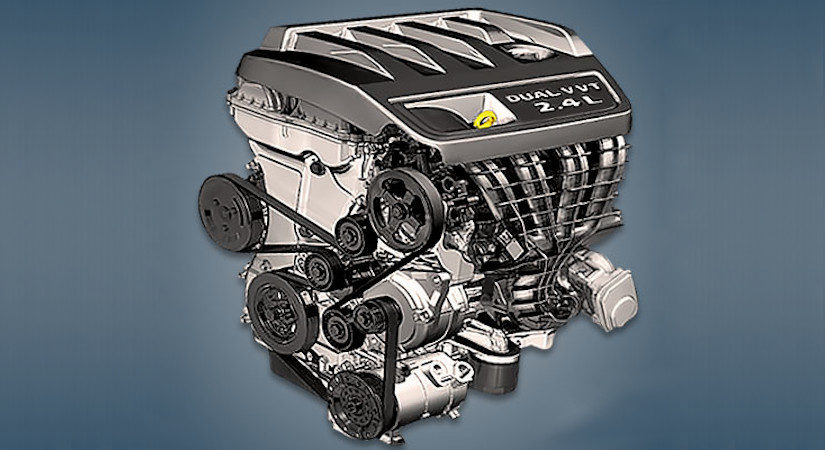 The 2.4-liter Dodge ED3 engine has been assembled at the factories of the American company since 2006 and is installed on many popular concern models, such as the Avenger, Caliber, Sebring and Journey. There is a particularly environmentally friendly PZEV version of this power unit under the EDG index.

Disadvantages of the ED3 engine