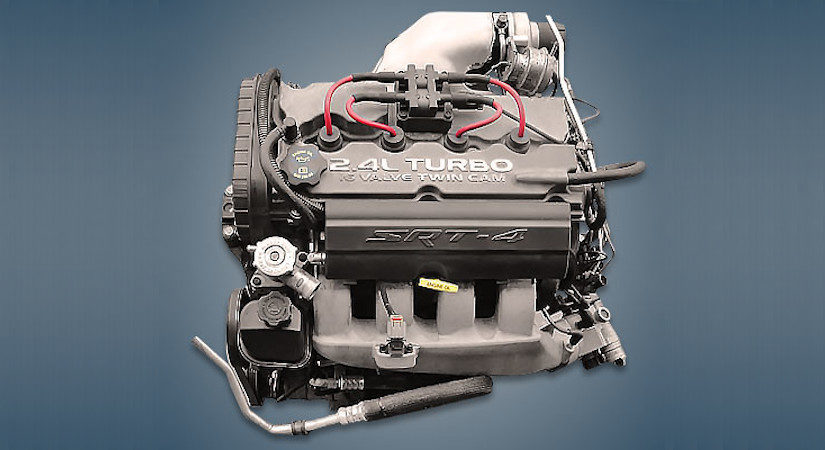 The 2.4-liter Dodge EDV turbo engine was produced at the concern’s factories from 2002 to 2009 and was installed on charged versions of a number of models, such as the PT Cruiser GT or Neon SRT-4. There was a slightly deformed version of this power unit under the EDT index.

Disadvantages of the EDV engine