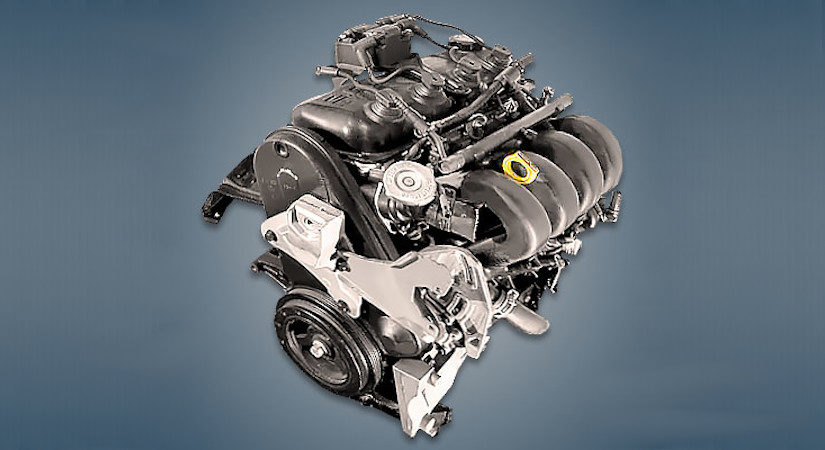 The 2.0-liter Dodge ECB or A588 engine was assembled at the Trenton plant from 1994 to 2005 and installed on such well-known models of the American concern as Breeze, Neon, Stratus. Versions of this unit before 2001 and after have many differences and are not interchangeable.

Disadvantages of the ECB engine