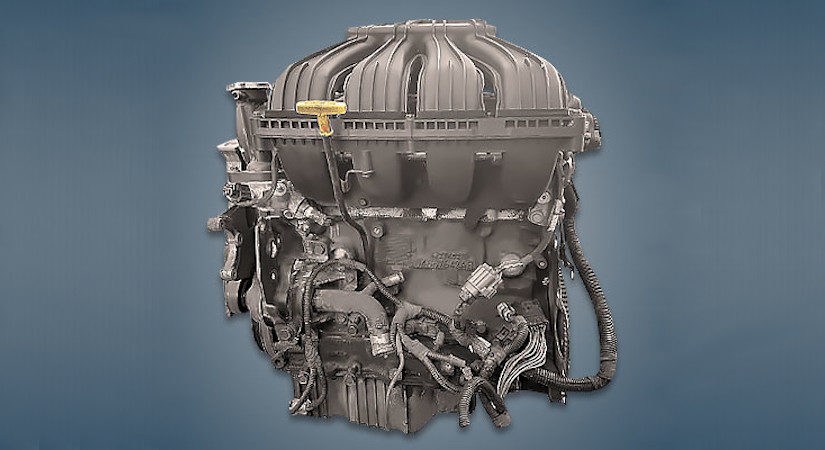 The 2.0-liter 16-valve Chrysler ECC or 420A engine was produced from 1994 to 2005 and was installed on many popular concern models such as Neon, Avenger, Sebring, PT Cruiser. There were several versions of this motor, which were very different from each other.

Disadvantages of the ECC engine