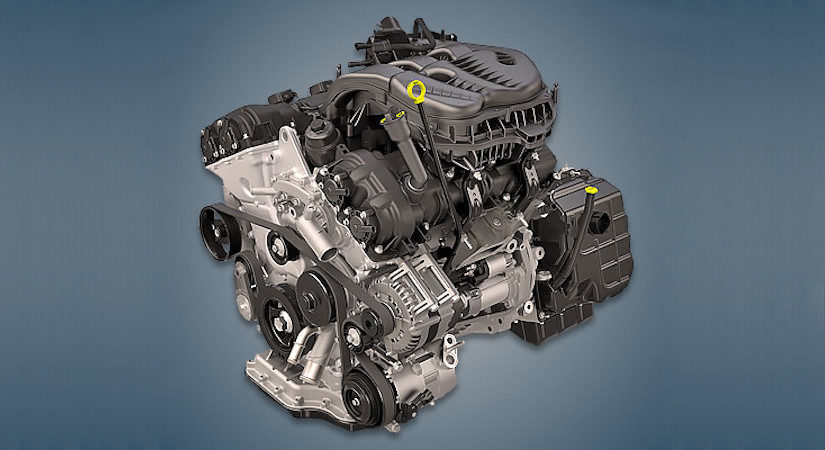 The 3.0-liter V6 Jeep EHD engine has been produced by the American company since 2014 and is installed in the large WK2 Grand Cherokee for some markets. This power unit is also installed on the Chinese versions of the Wrangler SUV or the 300C sedan.

Disadvantages of the EHD engine