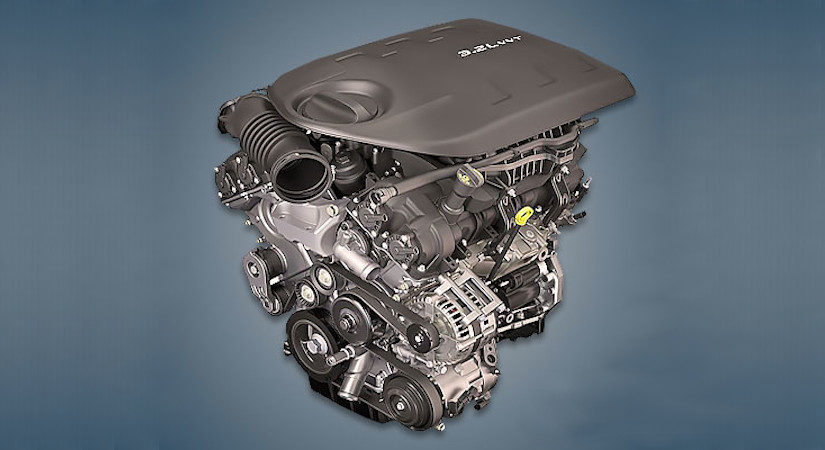 The American company has been building the Jeep EHB 3.2-liter V6 petrol engine since 2013 and only uses the popular Cherokee KL crossover, which occupies a position between the smaller Compass and the larger Grand Cherokee in the global Jeep lineup. It reaches 29 mpg (8.1 l/100 km) and produces 275 hp (202 kW) and 324 Nm (239 lb-ft) of torque. The Cherokee is the first Chrysler product to feature an all-new engine.

Disadvantages of the EHB engine