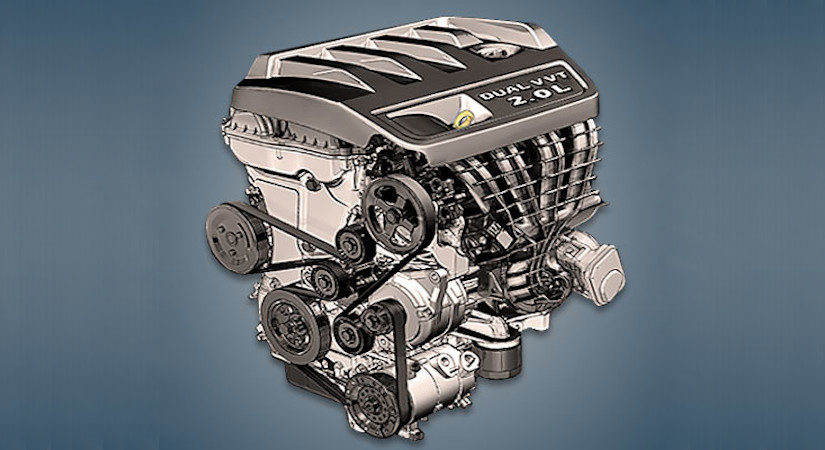 The Dodge ECN 2.0-liter gasoline engine was produced by the company from 2006 to 2016 and was installed on such popular models as Avenger, Caliber, as well as Jeep Compass and Patriot. This motor was created jointly with Hyundai and Mitsubishi as part of the World Gasoline Engine Alliance.

Disadvantages of the ECN engine