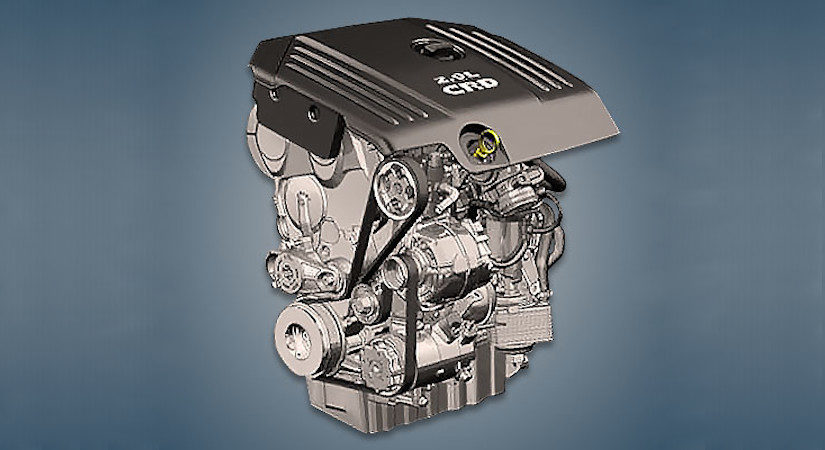 The 2.0-liter Chrysler ECD or 2.0 CRD diesel engine was produced from 2006 to 2011 and was installed on European versions of a number of popular models such as Avenger, Caliber, Sebring. This diesel engine is essentially a Volkswagen 2.0 TDI engine, which is known under the BYL index.

Disadvantages of the ECD engine