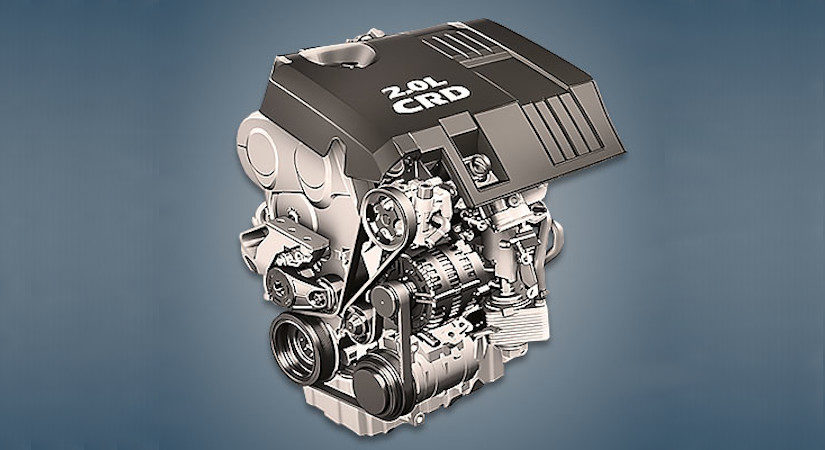 The 2.0-liter Dodge ECE or 2.0 CRD diesel engine was produced from 2006 to 2011 and was installed on European versions of such popular models as Compass, Caliber or Journey. This motor was one of the variants of the Volkswagen 2.0 TDI diesel, which is known as BWD.

Disadvantages of the ECE engine