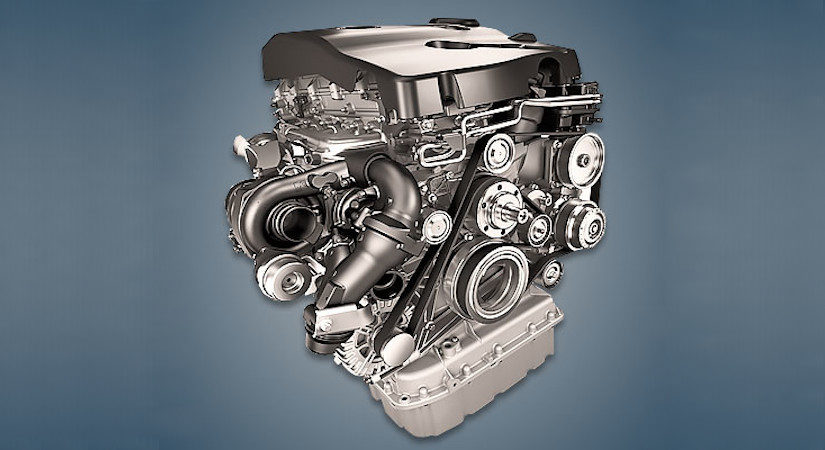 The 2.2-liter R4 diesel engine Jeep ENE or 2.2 CRD was produced from 2010 to 2015 and was installed on European versions of such well-known models as Caliber, Patriot and Compass. This diesel engine from Daimler AG on a car from Mercedes is known under the index OM 651 DE 22 LA.

Disadvantages of the ENE engine