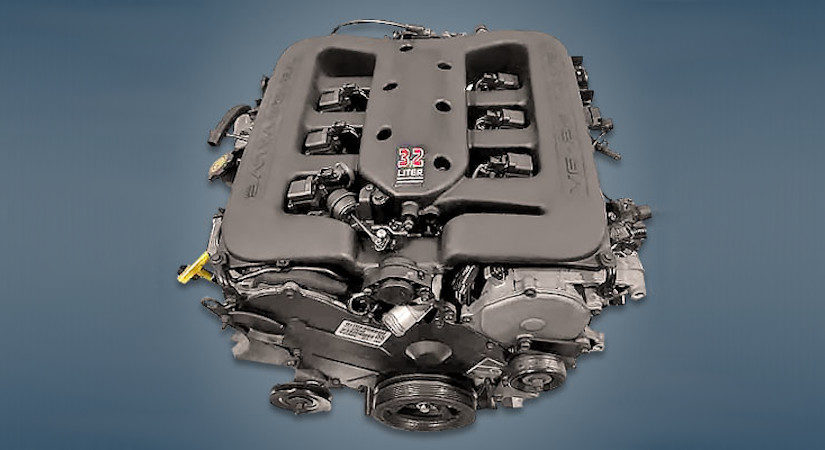 The Dodge EGW 3.2-liter V6 gasoline engine was produced by the concern from 1997 to 2001 and was installed only on a couple of related models: the second-generation Concorde and Intrepid. There was a slightly less powerful version of this power unit under a different EKK index.

Disadvantages of the EGW engine